April 27, 2022 - Doctors for the Environment Australia 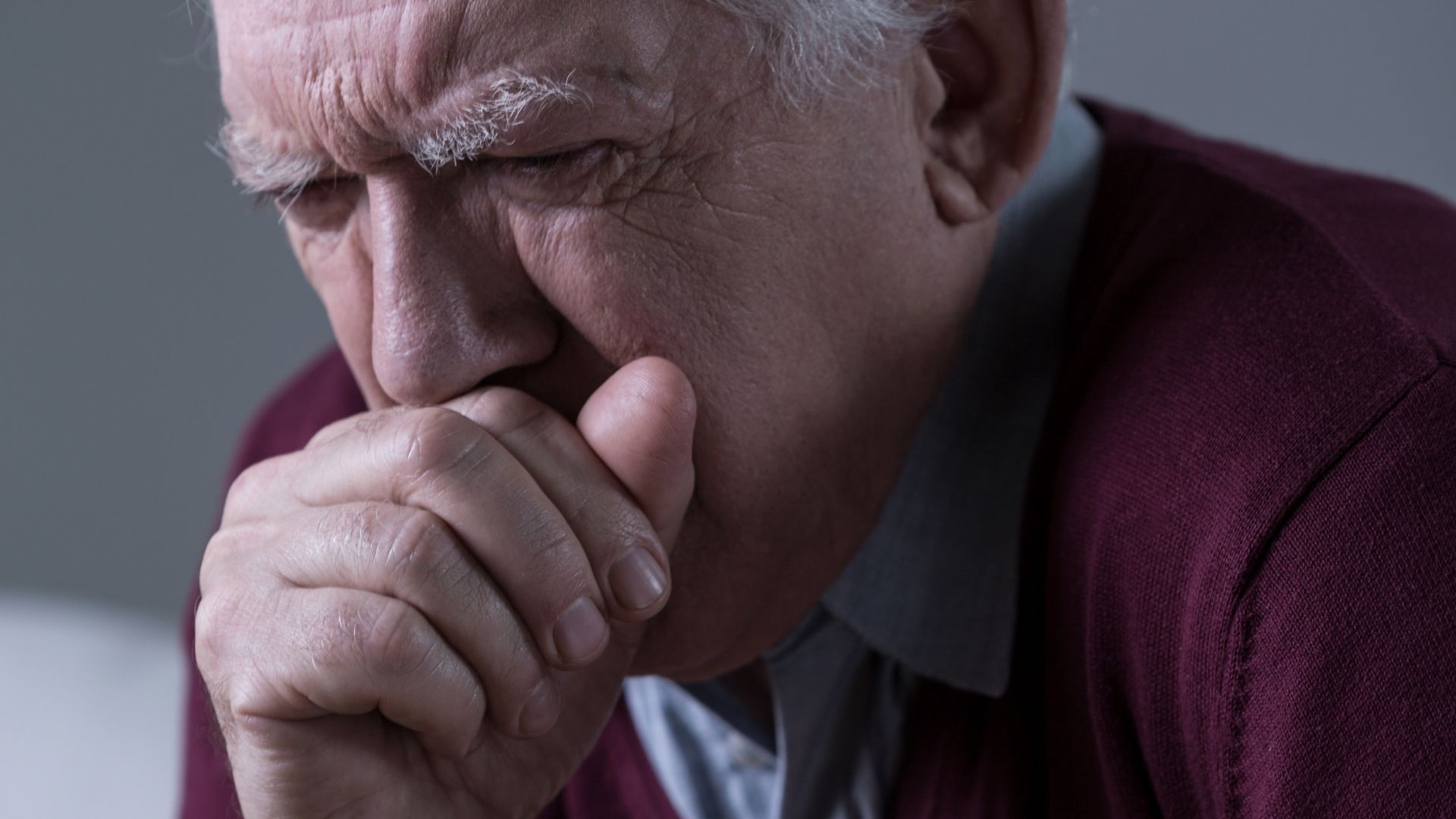 Doctors for the Environment are calling for certainty on Australia’s net zero by 2050 emissions reduction target, amid mixed messages from the Coalition.

She said this marks a 12 per cent increase on the 2021-2022 total of $10.3 billion after the federal government increased subsidies to the tune of $1.4 billion.

Mr Joyce added there was no legislation attached to previous promises of net zero.

Dr Humphrey said strong climate policy would improve the health of all Australians.

“Heat-related deaths and other health issues associated with climate change are severely impacting the health and wellbeing of communities around Australia.

“Children born today are likely to face seven times more extreme weather events than their grandparents, which is threatening for youth.

“The rate of suicide among young people is also increasing with the threat of global warming and this needs to be prevented by young people able to see we are doing something to save the planet.”