IPCC Report: The faster we cut emissions, the more damage we avoid 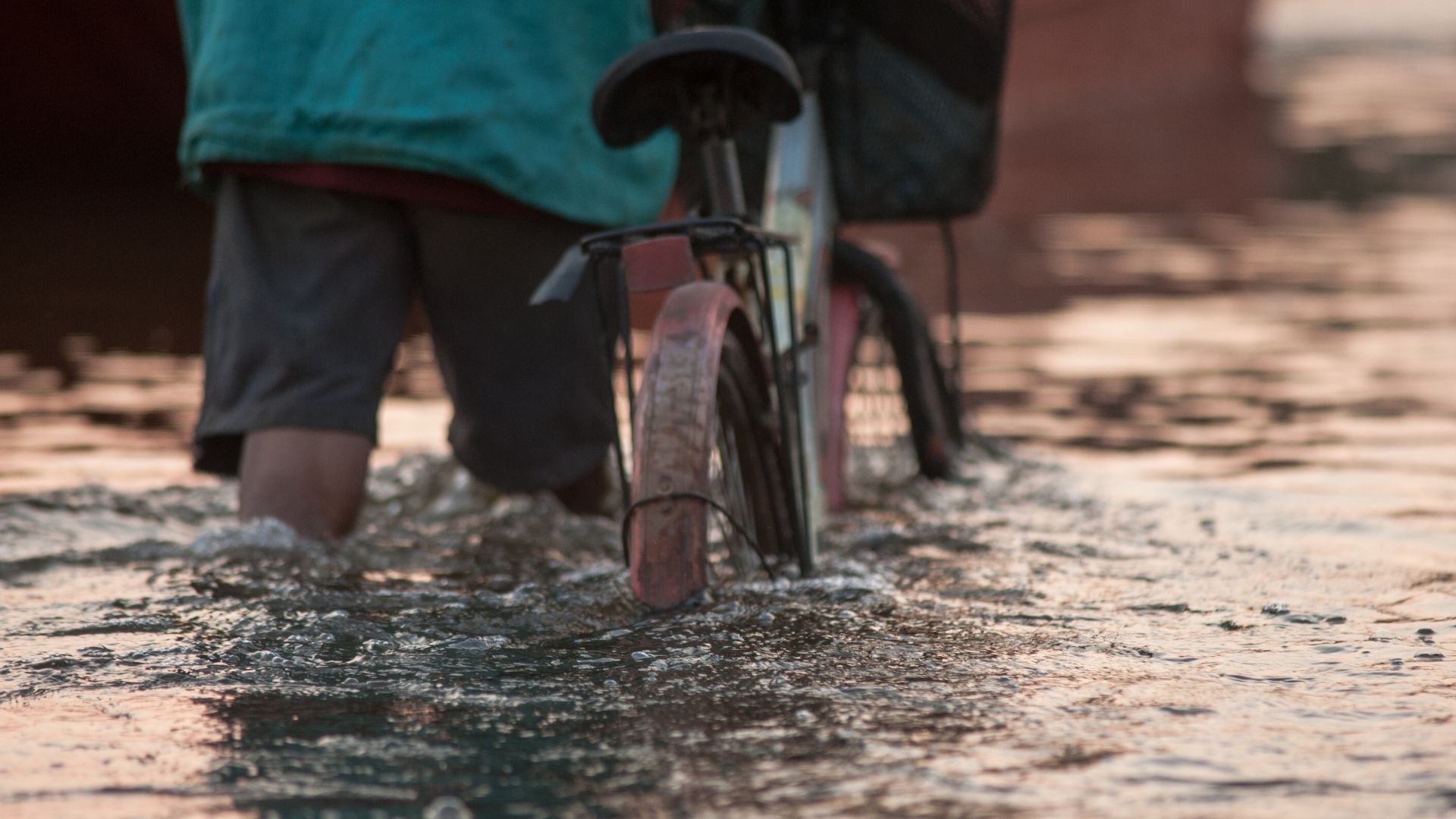 In light of the IPCC report released today, Chair of Doctors for the Environment Australia (DEA), Dr John Van Der Kallen explains that Australia needs to step up, take a lead and take action on climate change right now.

The UN’s Intergovernmental Panel on Climate Change has warned for years that wildfires, drought, and severe weather such as current flooding across Queensland and New South Wales would become more frequent and more intense because of climate change.

“Our worst fears are confirmed with this IPCC report and the impact of climate change affecting human health, with rising numbers of heat mortality related deaths in the future,” Dr Van Der Kallen said.

The latest report indicates that Australia will suffer greater damage than any other developed nation.

Chair of Doctors for the Environment Australia, Dr Van Der Kallen, said Australia needs to step up and take a lead.

Unlike most OECD countries, Australia has not increased its 2030 emission reduction targets.

Despite recent Federal government information, Australia is not doing a respectable job at reducing its emissions.

“That is an additional problem alongside the flood-related deaths we are currently witnessing.”

“The World Health Organization states that climate change is the greatest emerging threat to public health and to the environment.

“We could lead the world in transforming to a low carbon economy.Climate change will profoundly affect some of the most fundamental prerequisites for good health: clean air and water, sufficient food, adequate shelter, and freedom from disease.

“Australia’s additional rainfall and hotter weather is having significant impacts on human health in every state and territory.

“The elderly, the young, and those with existing heart and respiratory disease are vulnerable to the increase in heat waves due to climate change.”

UN Secretary General Antonio Guterres said on the release of the IPCC report that “the world’s biggest polluters are guilty of arson of our only home”.

The report states there will be a four time rise in heatwaves if the planet warms by 3 degrees.

The extreme weather events in climate like the flooding we are currently witnessing impacts as nature and human life are pushed beyond their ability to adapt.

Efforts to keep up with global warming are not keeping ahead of rapidly advancing climate change events.