News & Media News & Media Dr Nicole Sleeman: Floods are made worse by climate change and they cost the economy billions of dollars

Dr Nicole Sleeman: Floods are made worse by climate change and they cost the economy billions of dollars

March 10, 2022 - Doctors for the Environment Australia 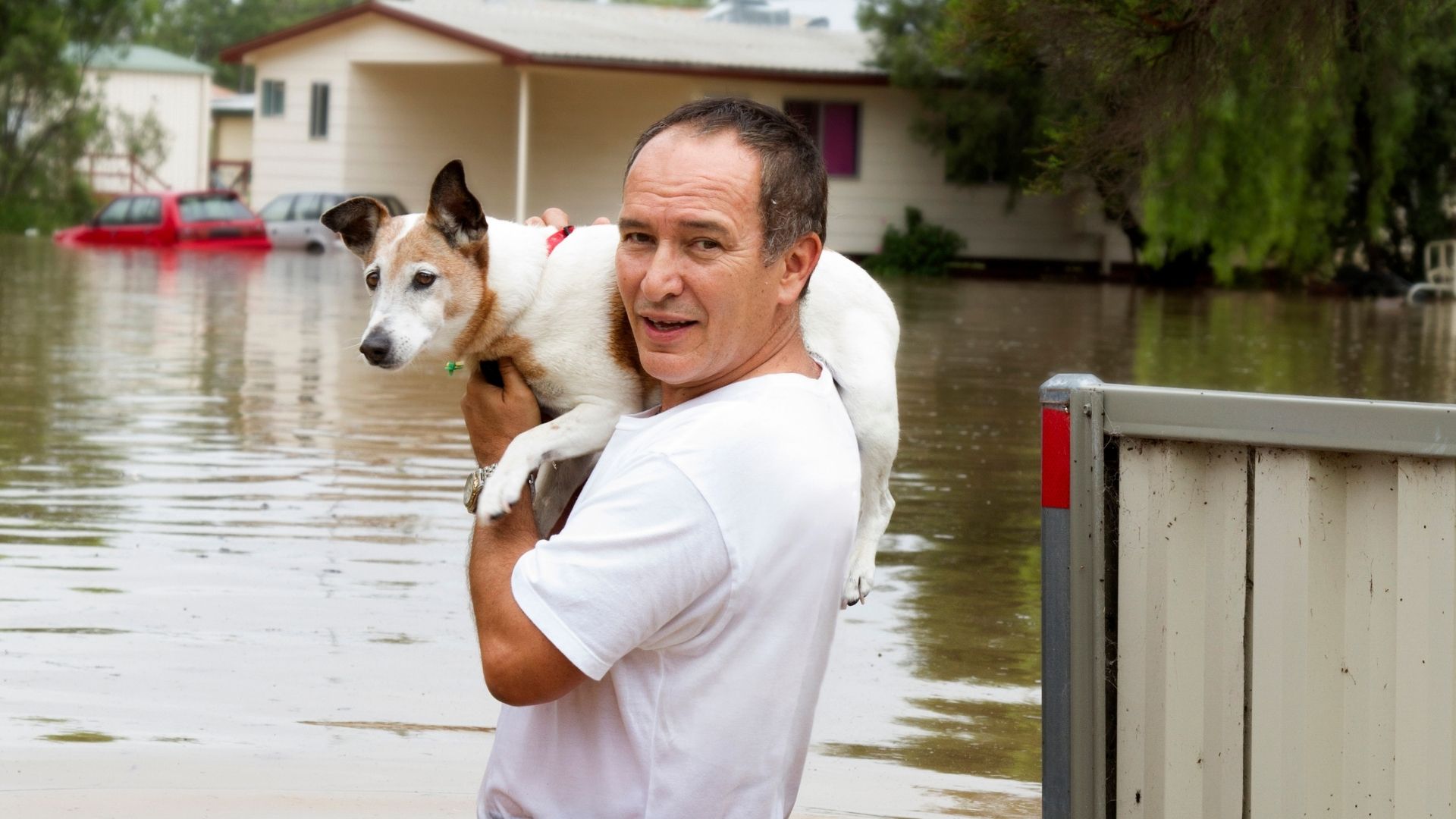 “Heatwaves are more deadly and have killed more people since 1890 than all other weather events combined including: earthquakes, cyclones, floods and severe storms,” said Dr Sleeman.

“Climate change is driven by the burning of coal, oil and gas and it increases short and heavy rain events, which then increases the risks of flash flooding.”

“For each one degree of rise in temperature, the atmosphere can hold 7% more moisture, which increases the likelihood of these extreme downpours that we are seeing.

“Global temperatures have risen by 1.1 degrees so far, but we need to keep this below 1.5 degrees to give us the best chance for the future.

“Floods are made worse by climate change. And they cost the economy billions of dollars. So if we continue with emissions at our current rate, floods will cost us around 40 billion dollars by 2060. That is not accounting for the human cost of lives lost or the psychological traumas.

“We need to cut emission this decade. Global emissions are caused by the burning of fossil fuels. The solution is two-pronged.

“The inaction of the government on this issue is confusing to me as a frontline health professional. We need to think about the costs of inaction. It’s a cost to people’s health and a cost to the health system, which isn’t able to manage the level of health impacts from climate change,” said Dr Sleeman.

“A few years ago, the The Royal Australian College of General Practitioners (RACGP) declared that climate change is biggest health threat of the century.

“The Royal Australian College of General Practitioners (RACGP) have produced a series of posters which can be put up by GPs in their clinics to help educate communities around Australia about the health impacts of climate change. These impacts come from extreme heat, floods, mosquito borne diseases, the impact of air pollution on asthma or people with respiratory diseases,” said Dr Sleeman.

Communities throughout Australia expect drastic action on climate change this decade. The impact of climate change on health, the economy and everyday life are too great to ignore.

Dr Sleeman and other doctors will be at Rusty’s Markets every week getting postcards signed to give to Warren Entsch MP calling for an ambitious national plan to cut climate pollution (emissions) this decade, a national sustainable healthcare unit, a climate change and health strategy and the protection of nature. If you’re in the Cairns area, pop down and say hello!