February 2, 2022 - Doctors for the Environment Australia 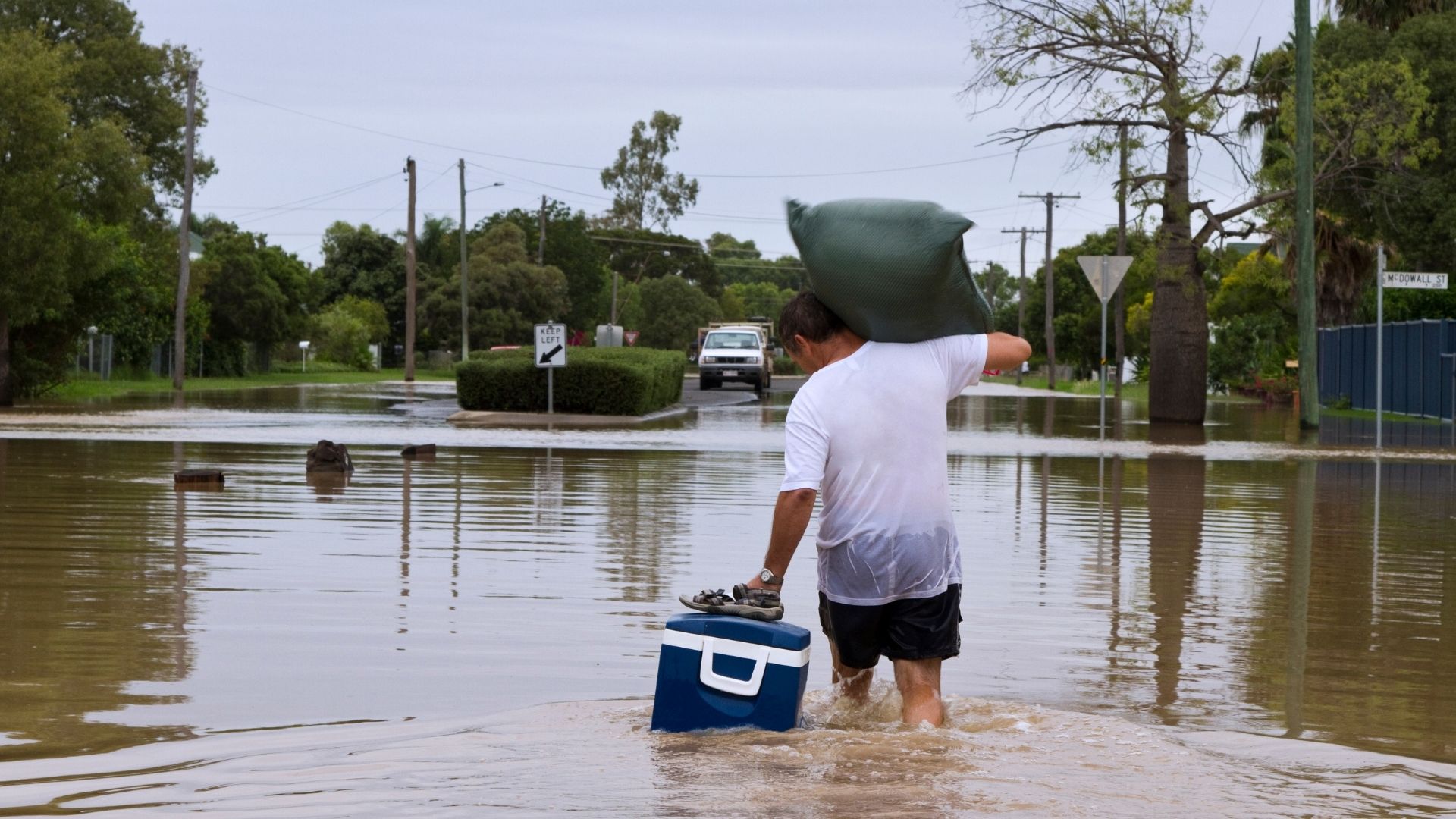 Emergency medicine specialist and deputy chair of the SA Doctors for the Environment Australia, Dr Kimberly Humphrey was interviewed by news.com.au on the 2nd of February about the immediate, medium and long-term health effects of floods.

Residents affected by mass flooding in South Australia are urged to be aware of the mental and physical implications the natural disaster could cause.

Heavy rainfall across the state’s north in late January caused flooding in the pastoral districts, cutting off remote towns and stopping all road and rail food deliveries bound for the Northern Territory and Western Australia.

After the first trough swept across the state and moved east, a second low pressure system has brought more wet weather and exacerbated the flooding issue.

With more rainfall and thunderstorms predicted to continue throughout Wednesday, emergency medicine specialist and deputy chair of the SA Doctors for the Environment Australia Kimberly Humphrey explained that there were possible immediate, medium and long-term health effects from such a tragedy.

Short-term impacts include drowning, falls or being hit by objects in the water, hyperthermia, animal bites and even carbon monoxide poisoning.

Infection, gastroenteritis and infections of wounds are some of the medium effects, while mental health issues and chronic disease can present long term.

Dr Humphrey said almost everyone who lived in flood-affected areas would be impacted in some way, with mental health expected to be the most common ramification.

In order to avoid physical harm, she advised people to be aware of their surroundings and not put themselves in a position of increased danger like climbing on objects or running equipment indoors they normally wouldn’t.