Our Work Health & Energy Dr Kate Charlesworth: Children are more at risk from gas stoves in the home

Dr Kate Charlesworth: Children are more at risk from gas stoves in the home

January 27, 2022 - Doctors for the Environment Australia 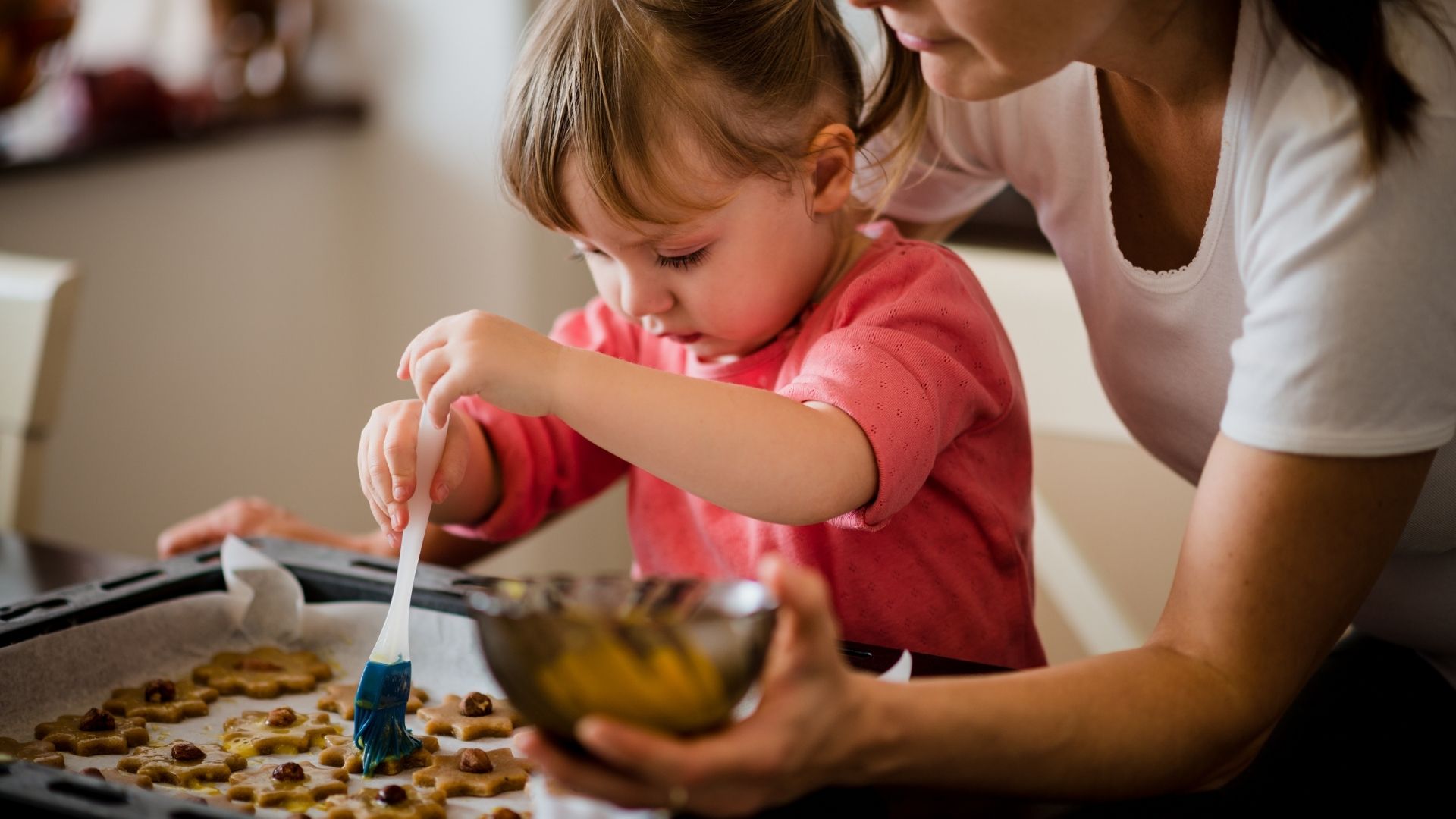 Dr Kate Charlesworth, Doctors for the Environment member and public health physician was interviewed by ABC News Australia about the dangers of leaking methane from natural gas stoves. This poses a serious human health risk in Australia, particularly for children and to our warming climate.

The transition to renewable energy will bring substantial health benefits: less asthma, heart disease, and obesity; less extreme weather; more places to play and be active; less stress and improved mental health; and more resilient communities. It will also be a major win for the economy.

Children most at risk

The researchers based their projections on the emissions from stovetops from 53 homes across California.

While methane is emitted while the stove is not in use, nitrous oxides and fine particulate matter(as well as methane)are released during combustion.

They build up quickly in the household while the stoves are on and contribute to respiratory diseases, especially in children and the vulnerable, according to public health physician Dr Kate Charlesworth.

“Children are for a range of reasons more at risk from air pollution,” said Dr Charlesworth, who also works at the Climate Council.

“They have smaller lungs … and a higher respiratory rate.”

She worried that equity issues meant that more vulnerable individuals and renters may be most impacted.

“It’s the most vulnerable that are being hit hardest — the young, the elderly, the asthmatic,” Dr Charlesworth said.

Energy and climate change policy expert Donna Green from UNSW said she wasn’t surprised by the findings, and the fact we’re still burning fossil fuels in our homes “is nuts”.

“We’ll be in shock in decade’s time that we actually did this,” Associate Professor Green said.

“There’s no excuse other than a lack of awareness and a really good campaign by the fossil fuel industry to sell us something we [don’t need].

“Every [house] from now on should be putting in induction, especially because the price of induction stove tops is so cheap now.”

The Climate Council published a report last year that estimated that cooking with gas was responsible for around 12 per cent of the “burden of childhood asthma” and was comparable to household cigarette smoke.