Our Work Climate Change Dr John Iser: Some of these hot days are unliveable days

Dr John Iser: Some of these hot days are unliveable days

January 27, 2022 - Doctors for the Environment Australia 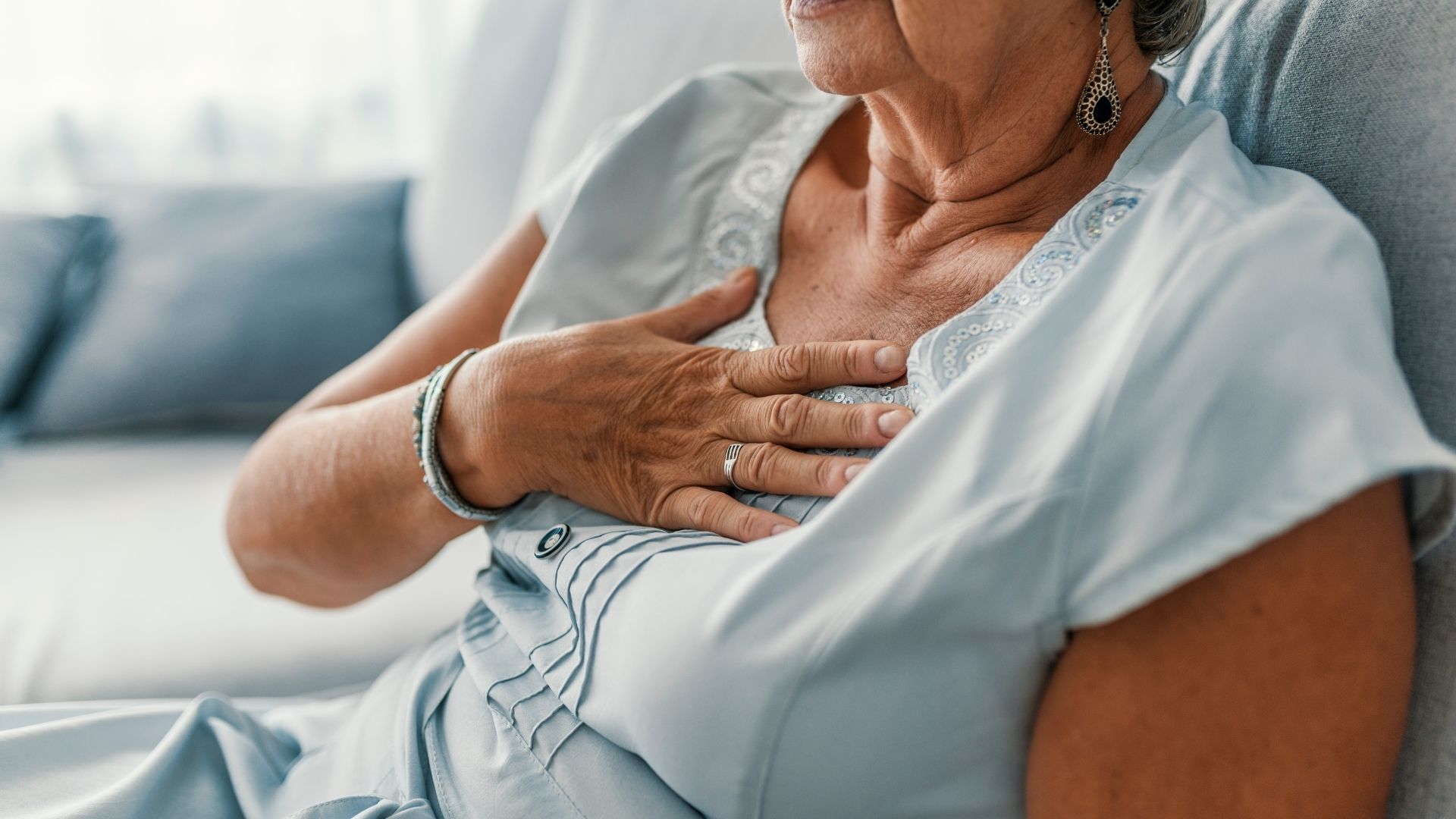 Dr John Iser, Board member for Doctors for the Environment Australia (DEA) was interviewed by the Sydney Morning Herald along with Andrew Gissing, general manager of Risk Frontiers. January 27 is the deadliest day in Australia for heat-related deaths, with heatwaves posing a greater threat to life than any other natural hazard including bushfires and floods.

New analysis of Australian coronial records relating to heatwave deaths between 2000 and 2018 found there were 473 deaths reported that were explicitly heat-related, of which 354 occurred during heatwave conditions. This research was published in the International Journal of Disaster Risk Reduction this month.

Almost all the 354 deaths occurred during two occasions: the 2009 heatwave that preceded the Black Saturday bushfires and an extreme heatwave in Victoria and South Australia in 2014.

Recent recording-breaking hot days were a clear health hazard, said board of member of Doctors for the Environment Australia Dr John Iser. “Some of these hot days are unlivable days, we have temperatures in central and north-western Australia that are over 50 degrees.”

Earlier this month, data found the past seven years had been the seven warmest on record despite the La Nina weather pattern. The report showed the world has already warmed between 1.1 and 1.3 degrees above pre-industrial levels.