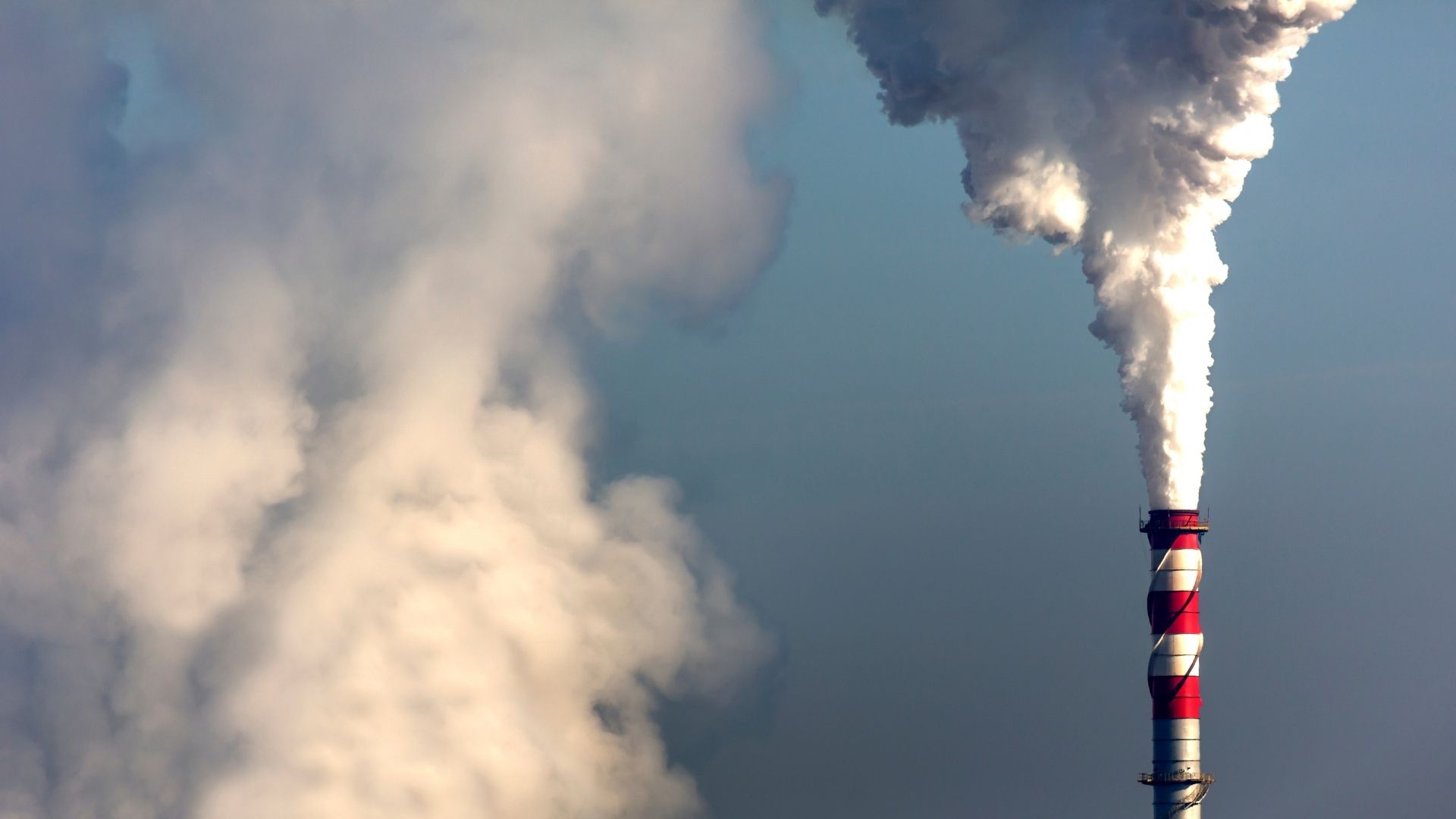 Dr David Shearman is co-founder of DEA and Emeritus Professor of medicine at the University of Adelaide, South Australia. He is co-author of “The Climate Change Challenge and the Failure of Democracy” (2007) commissioned by the Pell Centre for International Relations and Public Policy. This op-ed written by him was originally published by The Hill.

A ban on Russian gas, coal and oil could both cripple Russia’s war effort and simultaneously reduce greenhouse emissions. German Chancellor Olaf Scholz’s initial response to a ban was negative, because it might trigger a German and European recession.

However, if Russia the world’s greatest producer of fossil fuels is excluded from markets creating a classic supply-side shock, then experts say “High fossil fuel prices make them lose out to renewables earlier and more broadly, while long-neglected energy security reinforces climate and public-health imperatives to galvanize political change.” These facts are beginning to dawn on European and other world leaders, and Germany could now fast track a transition to renewable energy.

Scholz’s initial knee-jerk response reflected the sanctity of current economic thinking central to government endeavor, of “economy first” even when threatened by a war that carries nuclear overtones and by climate change leading to environmental collapse.

Action which might reduce the standard of living is difficult for electoral reasons and because governments have failed to educate the public that the climate crisis is war and in war sacrifice is necessary.

“Sacrifice” is a word absent from the current dialogue of governments, but it was not always so.

On April 28, 1942, President Franklin D. Roosevelt made a call “A Call for Sacrifice” to a nation he had unified in its collective resolve. Community sacrifice was a request from Prime Minister Winston  Churchill’s government when munitions needed scarce metals to continue the production of arms.

In the early 1940s, the minister of Aircraft Production called for the women of Britain to “Give us your aluminium … We will turn your pots and pans into Spitfires and Hurricanes.” I remember from when I was a boy. Where I lived in the UK was a poor community of mothers and children, fathers were away fighting. Our garden fence was taken, and mother was delighted. Then a horse and cart came and took away every metal cooking pot and pan, some treasured, but queues of mothers smiled at their sacrifice. I did not understand.

Today, our problem is much greater for many fail to accept the veracity and challenge presented by the world’s scientists who are anxious and indeed protesting.

Anxiety is reflected in the words of UN Secretary-General António Guterres over the need for the world to cut greenhouse gas emissions by 45 percent this decade to have a chance of limiting warming 1.5 degrees Celsius. He singled out Australia for criticism.

“High-emitting governments and corporations are not just turning a blind eye; they are adding fuel to the flames,” he said. “They are choking our planet, based on their vested interests and historic investments in fossil fuels, when cheaper, renewable solutions provide green jobs, energy security, and greater price stability.”

He added, “investing in new fossil fuel infrastructure is moral and economic madness.”

Scientists are alarmed and anxious because sections of the UN Intergovernmental Panel on Climate Change (IPCC) most recent report are now “alarmingly reserved, docile, and conservative.” In effect, science is censored by governments and fellow travelers from fossil fuel industries.

In the disobedience campaign by thousands of scientists, Peter Kalmus a notable climate scientist was arrested for locking himself in a building of JP Morgan Chase which funds new fossil fuel projects.

He writes, “I’m a climate scientist and a desperate father. How can I plead any harder? What will it take? What can my colleagues and I do to stop this catastrophe unfolding now all around us with such excruciating clarity?”

The IPCC report also causes anxiety by including “Direct Air Carbon Dioxide Capture and Storage” (DACCS). This unproven and immensely expensive solution could be seen as a climate change alarm bell but could also be used as an excuse for governments to delay drastic action because we have a fall-back technological solution.

Understandably scientists compiling the IPCC report, anxious about government failures, occasionally stray from their scientific remit to discuss the need for community involvement to help. The report assessed many actions individuals can take to reduce emissions but said a “just transition entails targeted and proactive measures from governments, agencies, and other non-state authorities to ensure that any negative social, environmental, or economic impacts of economy-wide transitions are minimized, whilst benefits are maximized for those disproportionally affected.”

In other words, we need sacrifice but how can we gain acceptance for this in a society with such inequalities.

Thereby lies the difference between today and the national unity available to Roosevelt and Churchill in their calls for sacrifice. How can the pots and pans of community action be recommended today to societies that lack bipartisanship and have stifling inequalities?

Collective community commitment, collectivism, is limited today even to the extent of failure to use masks to prevent harm to others. We are nations of “me-first” individuals.

Leadership is now vital. and the U.S. must provide it because it is needed to coerce others to uphold promises proudly given at the UN climate summit COP26 in Glasgow. The UK is now moving to drill for more oil and to use nuclear energy instead of quick transition to renewable energy; Australia is rushing to develop more coal and gas for export;  the U.S. is failing to curb its own fossil fuel usage and in particular methane pollution.

Clearly, President Biden must give consideration to declaring a “climate emergency” to use measures to reduce emissions immediately. In the present emergency, no measure would be too drastic, including nationalization of fossil fuel industries.

Indeed, the president would be acting for all the peoples of the world.