News & Media News Dr Brooke Ah Shay: Why biodiversity matters to every one of us

Dr Brooke Ah Shay: Why biodiversity matters to every one of us 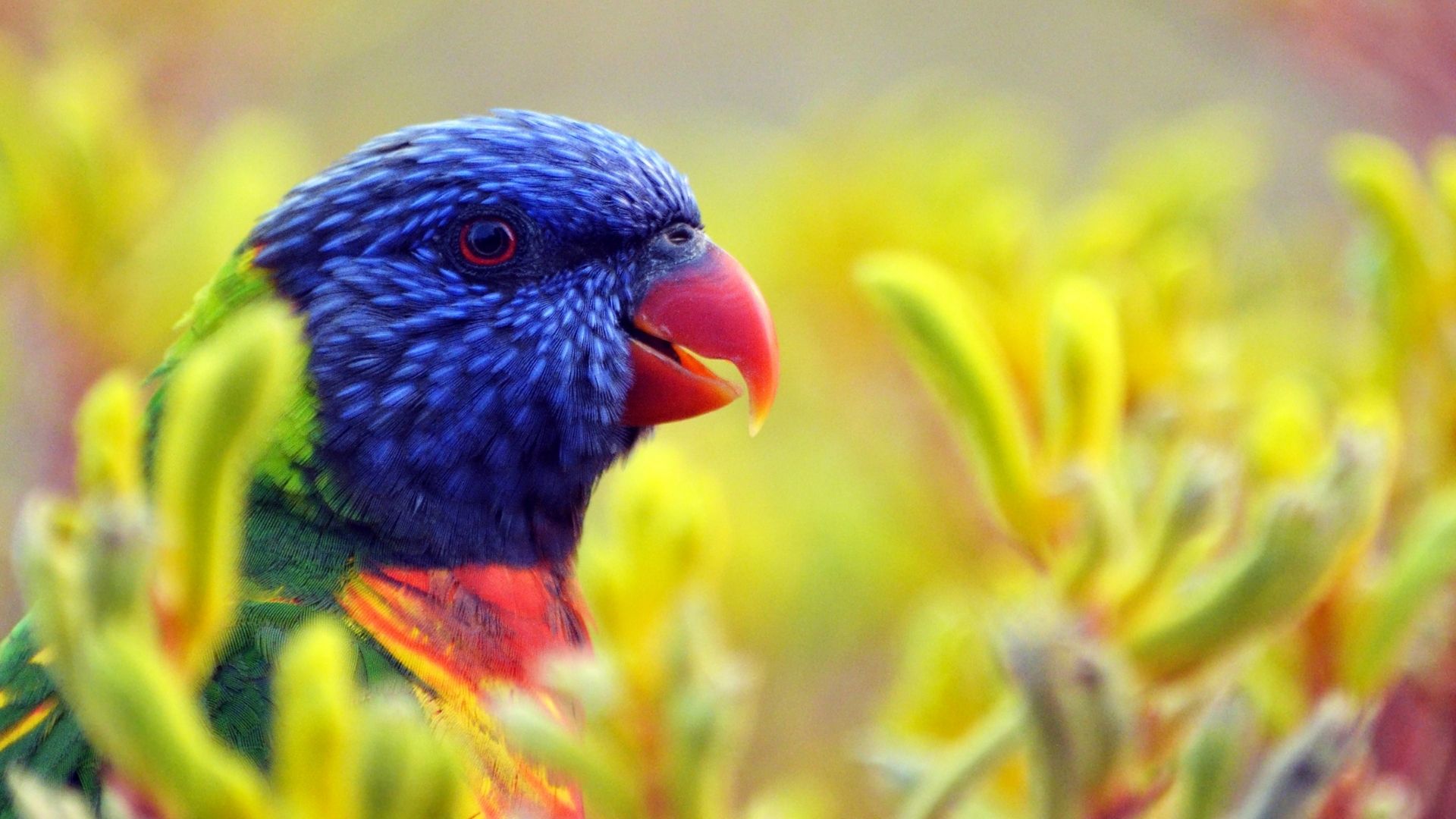 Dr Brooke Ah Shay has written an important and timely article for Medical Republic about the too often forgotten plight of endangered species in Australia. She is a GP in Maningrida in Arnhem Land, Northern Territory Chair of DEA and Convenor of DEA’s Biodiversity Special Interest Group.

Species shouldn’t have to prove their worth to humans for the right to exist – but as it happens, they do…

Since Earth came into existence 4.5 billion years ago, roughly 8.7 million species have evolved – and survived – on this planet. How extraordinary. Arguably even more astounding is that we have only scientifically identified 10% of them.

And every one of these species exists within an ecosystem – a complex biological community of organisms that are connected to their environment. This is biodiversity – the rich array of all life on Earth, from the colossal blue whale in the ocean to the tiny fungi growing from a forest floor, interacting with the world around it. Interactions perfected over millions of years of evolution.

Humanity has long had (and continues to have) an anthropocentric view of nature – to nature’s detriment. Nature is often viewed as a distinct entity to us, something to invariably conquer, control, and exploit. We have taken much from nature over the centuries and given little, if anything, back.

Species should exist because they have an inherent right to, divorced from what they can “do for us”, and have an intrinsic value unrelated to their utilitarian value. But it would be foolish to ignore the reality of how much our health depends on nature existing in its abundant and spectacular variety, and perhaps increasing awareness of this is necessary to help save what precious little we have left.

The necessity of clean water for human health goes without saying. Much of the world’s freshwater is delivered downstream from mountains via river networks. Biodiverse ecosystems are essential for the provision of clean water by regulating nutrient cycling and soil erosion. Natural forests improve the quality of river water by preventing soil erosion, trapping sediments, removing nutrient and chemical pollutants, reducing microbial contamination of water resources, and preventing salinisation.

This was demonstrated last year by illegal logging in Victoria that threatened local waterway health. The Victorian government has already been warned by ecologists about the risk to Melbourne’s water supply caused by logging-induced forest collapse.

The health consequences of impaired air quality and air pollution are well known. Plants minimise local air pollution levels by effects on local microclimate and energy use (through evaporation from tree transpiration, blocking winds and shading), removal of air pollution (primarily by uptake through their leaves), and the emission of certain chemicals (natural volatile organic carbons, which play a crucial role in atmospheric chemistry and air quality regulation). Different plant species have different effects, based on their characteristics, so species diversity impacts air quality.

The importance of insect pollination for agriculture is clear – pollinators are involved in the production of approximately one third of global food supply – and yet populations are in considerable decline worldwide. Pollinated crops contribute 90% of the vitamin C, 100% of lycopene and almost all the antioxidants beta-cryptoxanthin and beta-tocopherol, and most of the vitamin A and related carotenoids in our diets. Global declines of pollinator species diversity and population therefore have serious implications for food security, agricultural productivity, and nutrition.

Biodiversity offers us countless medical breakthroughs. Antibiotics are among the most famous example of this. Seventy-five percent of antibacterial agents approved by the US FDA between 1981 and 2010 can be traced back to natural product origins, and the percentages of antivirals and antiparasitic agents are the same or higher. And given only a small fraction of the soils on earth have been sampled for antibiotic producers, it is likely that wider sampling will yield numerous new strains.

Aspirin was derived from a plant. Its name derives in part from spiraea, the biological genus of shrubs that includes natural sources of its key ingredient, salicylic acid. Exenatide, which treats millions of people with diabetes worldwide, was first isolated from the saliva of the Gila monster. It is widely accepted that most of the medicinal potential of nature has yet to be discovered and that our destruction of nature causes a loss of one important new drug discovery every two years, at a minimum.

A lesser known relationship, and one that is at first perhaps counterintuitive, is the inverse relationship between biodiversity levels and infectious disease transmission. Research consistently shows that, despite higher numbers of pathogens, high biodiversity “dilutes” the presence of the best reservoir species and reduces disease risk. This makes sense when you consider that the species that make the best disease reservoirs also tend to be resilient and adaptable, with fast life histories, and easily come to predominate in low-diversity areas – such as rodents.

Up to 70% of emerging viral diseases are zoonotic, many of which can be attributed to anthropogenic changes such as wildlife habitat loss due to development. Wildlife hunting and trade has been linked to many infections, of which covid-19 is likely one.  RELATED

Not to be forgotten is the important relationship between contact with nature and psychological health. The evidence supports an association between experiences in nature and a decrease in risk factors and burden of various types of mental illness. Ecotherapy programs have been found to increase mental wellbeing and self-esteem. Even simply moving to greener urban areas has been found to be associated with sustained mental health improvements.

Research has found an inverse association between surrounding greenness and all-cause mortality.

Nothing on this planet exists in a vacuum. Including us. Remove enough of something, and the whole system collapses. Nature loss is a planetary emergency, and a crisis for humanity.

The statistics are sobering. Around one million species on the planet are facing extinction. Since European colonisation, we have destroyed 50% of all forests in Australia. In the past 200 years, Australia has experienced the worst documented decline in biodiversity of any continent on Earth.

But every time you plant native plants endemic to your region in your garden, keep your cat strictly inside, reduce your meat consumption, buy only sustainably-sourced seafood, choose biodiversity-friendly investments, donate your time or money to a conservation cause, vote for a politician who takes this issue seriously (/lobby one who doesn’t), or start a conversation about this issue, you are doing something to help.

This is the UN Decade on Ecosystem Restoration. We owe it to every species still left on this planet, and to ourselves.

Dr Brooke Ah Shay is a GP in Maningrida in Arnhem Land, and the Northern Territory Chair of Doctors for the Environment Australia – these are her views