March 20, 2022 - Doctors for the Environment Australia 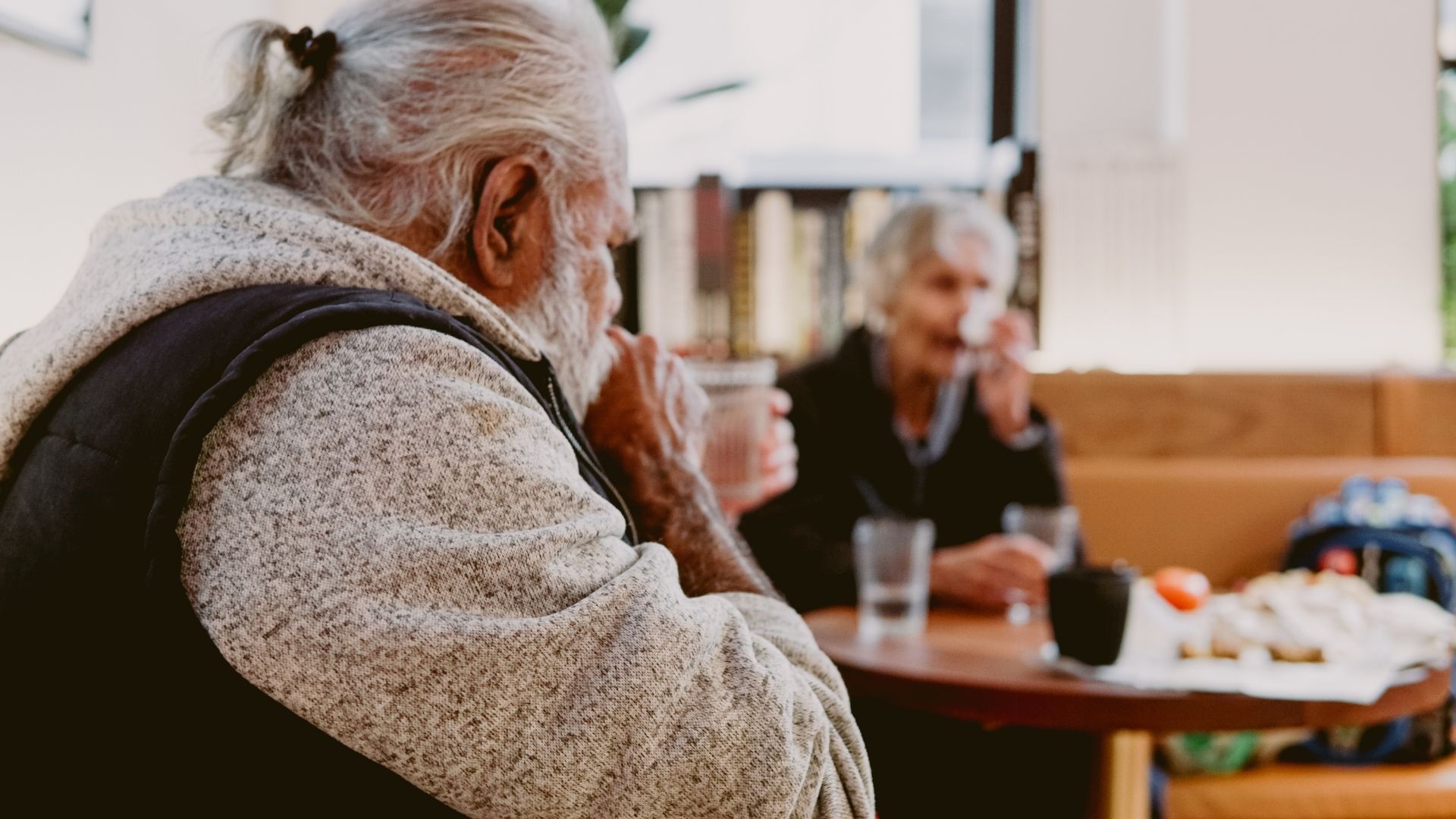 Groups across the Northern Territory have released a scorecard assessing the NT Government’s climate performance against the recommendations of the Intergovernmental Panel on Climate Change (IPCC).

The scorecard release is timely as the Senate Inquiry into Fracking the Beetaloo hearings will occur in coming weeks – bringing more attention to the role of the Gunner Government in facilitating Scott Morrison’s “gas-led recovery”.

Northern Territory Chair of Doctors for the Environment Australia, Dr Brooke Ah Shay, who works in the remote Aboriginal community of Maningrida, said that we already see higher rates of conditions like chronic kidney disease and cardiovascular disease in the Northern Territory, and that these diseases will be compounded by the effects of increased heat from climate change.

“The health issues associated with rising temperatures threatens the health and wellbeing of First Nations people in Australia, bringing with it a greater risk of mosquito-borne illnesses like Ross River virus, and higher rates of skin infection, amongst other things.”

“With rising heat in Northern Australia, many parts of the Northern Territory will become unlivable in the future if emissions are not promptly and dramatically reduced.

“The responses to climate change, nationally and globally, remain dangerously inadequate, and a gas-led recovery in the NT will only continue to exacerbate this crisis.

“Human beings will be pushed beyond their ability to adapt to a warming planet”.