February 17, 2022 - Doctors for the Environment Australia 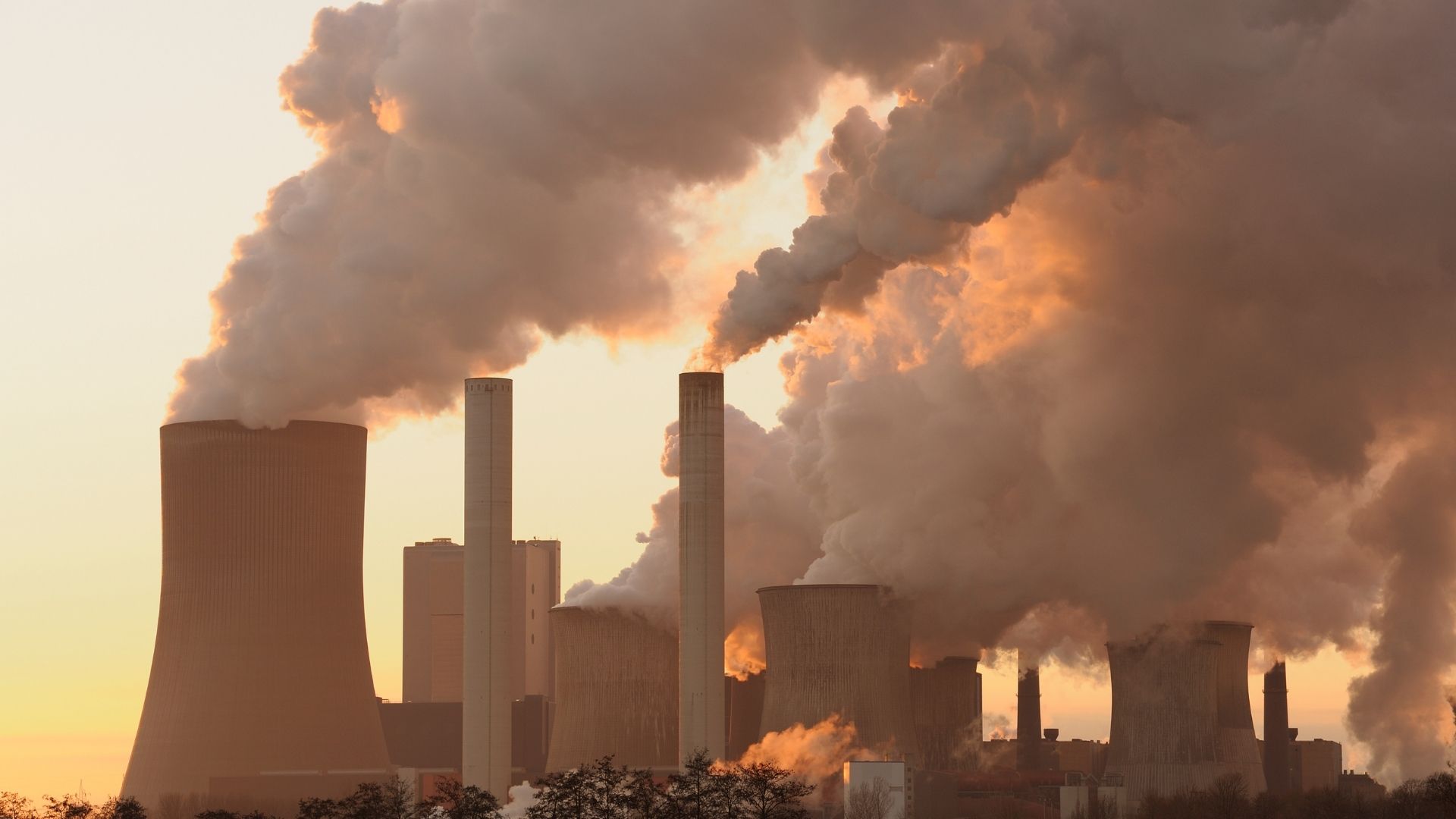 Origin has outlined how security of electricity supply will be maintained, and that the closure is consistent with the Paris agreement pathway to limit global warming to 1.5 degrees.

It shows that complete closure of coal generation is possible by 2030 and that NSW regional communities can thrive in the new energy economy based on renewable generation and storage.

Immediate health benefits will be a reduction in child asthma in communities close to the power stations. Also a reduction in fine particle air pollution, which contributes to mortality from heart attack and stroke across a wide area.

We would expect slightly healthier babies within a year of closure, as fine particle air pollution also affects infant growth during pregnancy.

DEA would like to thank Origin Energy along with MPs Dominic Perrotet, James Griffin, Matt Kean who created the policy environment to make this step possible.